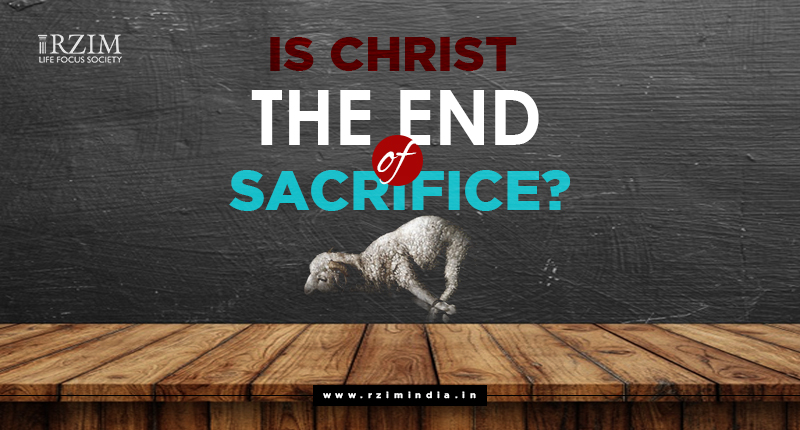 In this video Aniu K. Kevichusa shows how sacrifice is essentially an act of cleansing. In the Old Testament, sacrifice rituals are often placed alongside purity laws. Sacrifice makes sense only in the backdrop of purity and impurity.

The Christian story is not one in which humans are sacrificing to God to appease Him, but rather it is God who is sacrificing Himself for His creation. God does the giving up. He pays the greatest sacrifice of all.

If you have any questions or comments about the concept of sacrifice, you can use the comment section below to share it with us.