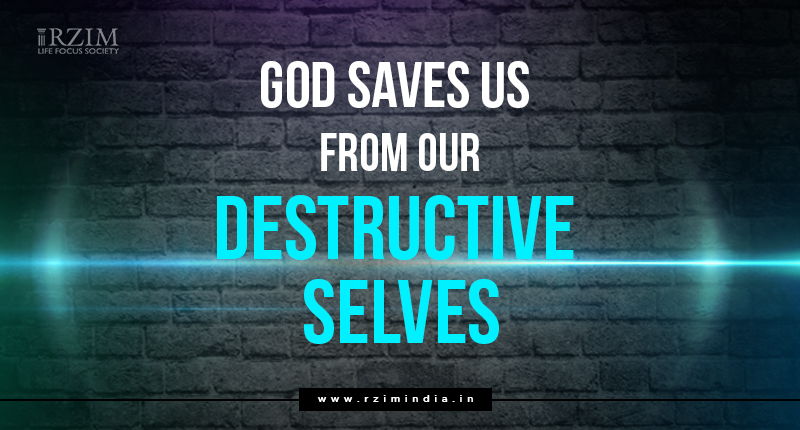 He calls us – His very own

For reasons doctors knew best, Kevin our boy when born, was immediately shifted to the neonatal intensive care unit. Prior to him, my wife had had a miscarriage and we were still wheeling out of the trauma. So, you can well imagine the fears that buffeted us about our new-born. I vividly remember that intense emotion that had my heart pounding and my eyes yearning to peek through that rectangular pane on the door of that NICU as many times as I was allowed to; and that glimpse of that little bundle of joy swaddled in that cradle! Oh the joy of sighting the starry eyes staring as if at the heavenly angels gesturing ‘bon-voyage’. This scene which I saw from outside illuminated a hitherto unknown expanse in my heart; a father’s heart. There were many other babies near him that day, but my eyes were on him; only him. He was special. He was mine.

It is with intense affection that God called his people Israel as His very own! As He glanced at the many men living on the earth, on that particular day He fixed His eyes on one man – Abraham. And the calling of Israel as His son becomes fully established when Israel is taken out of Egypt. (Exo. 4:23) He chose Israel because He wanted them – and through them, the whole world – to be redeemed. He took them out because He wanted to dwell with them (Exo. 25:8). But before He could dwell with them, they needed to be sanctified. Although Israel had experienced how the Lord their God carried them just as a father would carry his son, they perpetually failed to reciprocate appropriately. They deserted Him at the slightest of provocations.  Moses was hardly gone for 40 days and they changed their allegiance to a calf which they deified as god. So much so that in exodus, God laments through the prophet, “For this is rebellious people – false-sons, sons who refuse to listen to the instructions of the Lord.” However, despite their stubbornness of heart, God established a temporary ritual of offering sacrifices as a means to access Him.

Mankind universally recognized that God is great and humans are small. God is perfect but they were flawed. Temples and shrines made efforts to bridge the gap. Sacrifices and offerings were made and rituals observed by mediators (priests) who sought to bring the remote divinity near. After all, God was God and human beings mortal flesh. For who among us would directly look at the sun with our eyes? The glory of it would immediately overwhelm and destroy our sight.

The human fallibility exposed the inevitability of redemption. God will provide the lamb for the burnt offering. (Gen. 22:8). And true to his promise, in the fullness of time, He gave His son, a perfect sacrifice for the redemption of mankind! (John 3:16). Hence, while religion says, ‘do’ and ‘keep doing’, the Christian worldview says, ‘Done’, and ‘it is finished’.

As one may see the colours and the glory of the blazing sun through filters, one could now see the glory of God through Jesus. That is one of the many reasons Christians pray ‘in the name of Jesus’ in a bid to access God. Have you thought of Jesus’ statement in John 14:6 – ‘I am way, the truth and the light’ in this perspective? No one qualifies to provide us the access to the Father, Holy God, except Jesus, by Himself being our way, pointing to the Truth while illuminating our path with His light.

The greatest news that has ever been broken to the human race is the news that God is like Christ.

In other words, Jesus is the highest expression of God we have ever seen!

During this season, may we turn our attention to the eternal mystery that was decrypted on that cross? Christ, the lavish gift of God, can be meditated upon year after year; yet it would forever leave us to wonder in amazement. And as we meditate on that cross, let’s anticipate the victory of the light and the life of Christ over the darkness of sin and death. Let us live grateful lives for His redeeming grace in the face of our frailty. Having access to God through Jesus, we may now offer ourselves as living sacrifices, holy and acceptable to God. While our salvation cost us nothing, we are called to work out of our security in Christ. While God, through His Son Jesus calls you – His very own, would we not do everything in our ability to embrace him and become – Christlike?