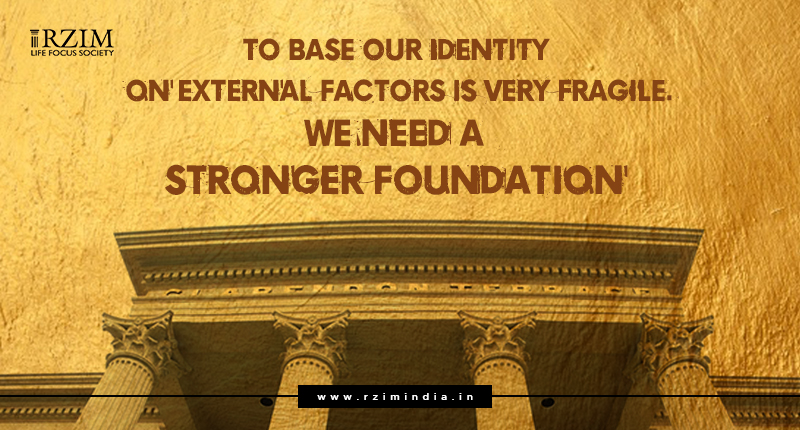 One of the biggest questions we have to deal with in a globalised world is the question of Identity.

In this video, Jamila expands on the Ego Identity, exploring the main Influences that make up one’s Ego Identity and concluding with inevitability of the God dimension to form a stable Identity.