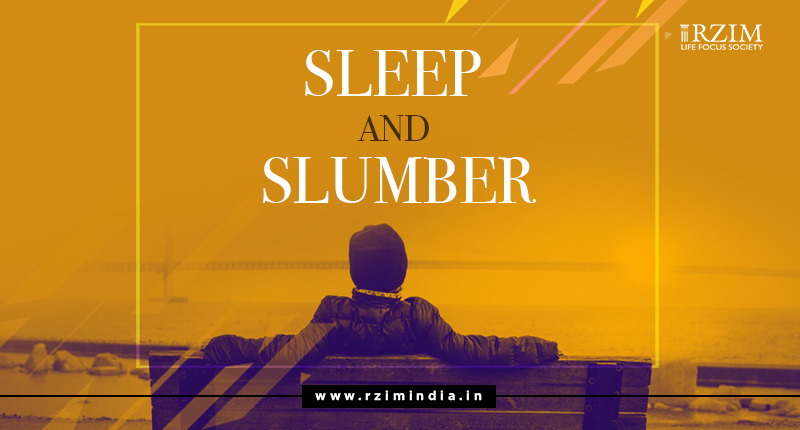 It is commendable that the city that never sleeps is at least taking naps. MetroNaps, a New York company that was founded in 2003 and tested at Carnegie Mellon University, provides a chance for over-worked employees, shoppers, and travelers to put their busy schedules on hold. The goal, to fight workplace fatigue, started with workers in Manhattan and has since spread in cities across four continents. The weary are offered a state-of-the-art sleep pod designed to maximize the invigorating effects of a brief rest. Appropriately, the gift of napping is also givable. “Nap Passes” can be purchased for stressed-out colleagues and bosses, friends, or family.

The subject of busy lives and well-worn calendars is one that hits close to many homes. In fact, that busyness is the common denominator in so many of our lives can be seen in the marketing tactics of products from smart phones to portable breakfasts. Everything is meant to improve our demanding lives (or at least make the chains of busyness more comfortable).

I remember an editorial which offered a proposal to counter these chains that bind us to clocks, blackberries, and inboxes, 24 hours a day. The suggestion, which the author admittedly referred to as radical, was to set aside a day, and in setting aside this day, to also set aside our electronics. Calling readers to take a day to refocus and reorder, he urged the world to give itself permission to take a full day off. “Maybe the ancients didn’t pick the number seven out of a hat,” he reasoned. “Perhaps they understood that human beings can only immerse themselves in commerce for six days at a stretch before losing touch with anything approaching a civic, social, or spiritual reality.”(1)

The book of Exodus recounts this notion, though it is made clear it is not their idea. “For in six days the LORD made the heavens and the earth, the sea, and all that is in them, but he rested on the seventh day” (20:11). While each of the six days of God’s labor was pronounced good, God chose to set apart one day out of the seven, pronouncing it holy, something other, something set apart. In the form of a commandment, God then tells the people to keep it that way. Something about the seventh day was not to be forgotten. But more than rule or ritual, it was to be a sign between God and humanity for generations to come, “so you may know that I am the LORD, who makes you holy” (Exodus 31:13).

But after centuries of living with the command to rest, it was a struggle to see it as anything more than a command. In this, Jesus found opportunity to remind the crowds, “The Sabbath was made for humankind, not humankind for the Sabbath.”

As I sit here daydreaming of sleep pods and power naps, I realize that we evidently need that reminder again and again. What if the seventh day is a gift, a nap pass—a gentle invitation? I suspect if we were to take rest seriously, we would discover that it is also a powerful sign between God and humanity. It is a day set apart from appointment books and pressing schedules to remind us that the most pressing aspect of our lives is that we are creatures made at the hands of another. Who we are is most authentically realized and most dynamically lived out when we are resting in the presence of God, sleeping like Lazarus in the bosom of Abraham and the care of a Father who guards us by day and night.(2)

Whether or not the notion of urban power-napping permanently catches on, the universal longing—and need—for rest may be far more important than we realize. “Come to me, all who labor and are heavy laden, and I will give you rest” said Jesus to a crowd in Galilee.(3) If we slow down long enough to consider it, we might remember that rest is not only a luxury, but that it is also a need. We might remember that the labor of God is far more significant than our own. We might remember—and rejoice—that the God who watches over us neither slumbers nor sleeps.

Jill Carattini is managing editor of A Slice of Infinity at Ravi Zacharias International Ministries in Atlanta, Georgia.

This article was originally published  in A Slice of Infinity on June 26, 2012