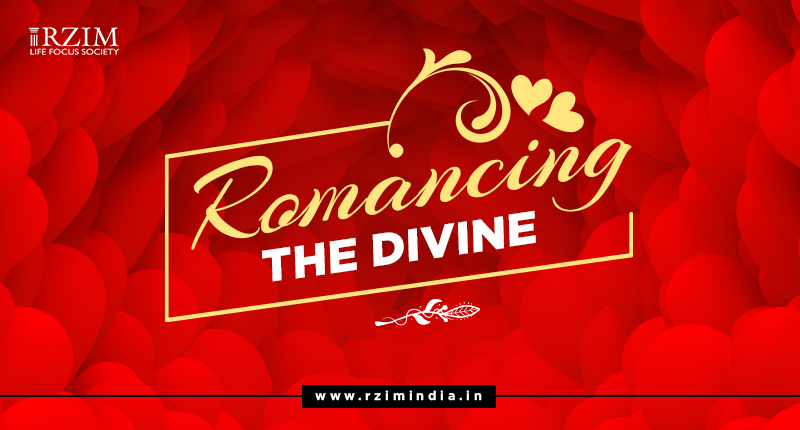 Three decades ago a small box of chocolates and an anxious pair of sparkling eyes waiting for the awkward silence to be broken – kicked in me that feeling of romance for the first time in my life.( a box of chocolates, especially  the Ferrero Rocher ones, still works miracles! )

Looking down the years this evening I recognised the same two eyes, just this time tired and silently waiting for his cup of coffee … he still kicks in the same if not a more special feel of romance in me now.

Chocolates or coffee, 16 years or 46 years, sunny day or a gloomy one – romance proves its genuineness when it needs nothing to stand on, but just  a “never give up “ heart to rest on.

It’s Valentine’s day and love is in the air, it better be , with so much of hate and bitterness polluting the air , LOVE BETTER BE , LOVE BETTER BE !!  Love’s fondest and all time tried out expression is gifts. It’s the special wrapping, the ribbons, the price tag makes it more precious, the sacrifice made to own it brings the ecstasy in it. In the midst of all this where is the giver?  the one who orchestrated all this with only you in his mind , much before the gift caught your eyes … you caught His.

This feels so much like a mundane 1960s’ love story so immature and childish for this generation. Yes, romance is romance because it has an irreplaceable element of childish passion and obsession in it, which is exactly what’s missing in today’s marriages. Romance was and still is the catalyst of our yesteryear marriages. Don’t try to confine romance to mere logic, it wasn’t meant to be, it’s a genuine feeling to be enjoyed, not analysed.

Looking deeper in, apart from the 4 types of love usually mentioned in Greek, there is another one – Pragma a form of love described as a mature, realistic one that is commonly found among long-established couples. It is about making compromises to help the relationship work over time, and showing patience and tolerance. Erich Fromm, a psychoanalyst, said that we spend too much energy on “falling in love” and need to learn more how to “stand in love.” Pragma is about standing in love—making an effort to give love rather than just receive it.

As much as we need to give love we also need to be humble and vulnerable enough to allow the other to love us, fully acknowledging that we are far from lovable.

Don Nori in his book, Romancing the Divine, attests my stand on this “feeling to be enjoyed”, just that  he  takes it a little deeper….  I picked up this book for the sheer interest I developed over the contradicting title, but here’s what he writes,

……..The Lord stood silently for a moment. Tears began to fall freely from his eyes as he began to walk. No one noticed as he began to move among them, occasionally stopping to lay his hand on someone or whisper into someone’s ear.

This is a place of unbelief? I asked.

If they are living in unbelief, why are you praying for them and encouraging them?

The Lord arose to His feet from the child he was praying for and turned to me. “ because they are mine” was his passionate reply. “They are my people, and I love them. I could never leave them.”

So like me, Israel lingered in the wilderness year after year because of their stubbornness and unbelief. Yet God took care of them. This truth is far more than our religious minds can handle. With most of them God was not pleased, yet he cared for them, because they were his own. HE LOVED THEM. HE DESIRED THEM. I had always been positioning that living in the blessing of God meant both that He was pleased and that I was in his will. Looking closely, I saw that such was not the case.

He loves us and is committed to loving us, though we have  nothing worthwhile to offer him in return – this is ROMANCING THE DIVINE  – He promises never to stop loving us, come what may. But like Max Lucado says, he loves you too much to leave you the way you are!!

Try Romancing the divine or at least freely indulging in his unceasing unquenchable love. This Romance was never intended to replace your love for your sweetheart.  Only God’s love can sustain,  reaffirm  and  make whole your love and romance for that pair of sparkling eyes that always makes your heart  skip a beat!

Would you allow this God to love you …His love has never once failed!! (that’s an excellent track record – 5.0)