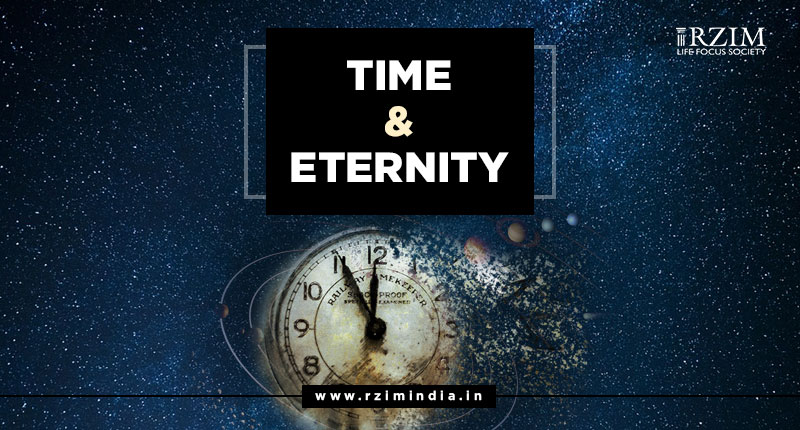 An ancient sage once announced:

There is a time for everything,
and a season for every activity under the heavens:

In a poetic rendering of this literature, one cannot miss the monotony that surfaces. However, if time is absolute then we are at the mercy of the clock. But modern physics helps us break free from the shackles of time. The consensus in mainstream cosmology is that time had a beginning. Yes, you read it right, there was a time when there was no time!

Solomon in his contemplation penned about the boundaries of time in the backdrop of eternity. In the same paragraph, he wrote: “He [God] has made everything beautiful in its time. He has also set eternity in the human heart, yet no one can fathom what God has done from beginning to end”.

That first part of the verse is featured on many a Christian marriage invitation card. Yet, I recall a visit to my mother’s grave when a line etched in a gravestone nearby stood out. It read: God has made everything beautiful in its time.

The use of the same sentence is not surprising because, within the biblical package, there could be loveliness at a celebratory occasion such as a wedding as well as during bereavement in a funeral service. This is because there is life beyond this space-time universe. Contrary to the view that people pass their primetime in their middle years, retire, and then expire, the message of the Bible is that the climax of life is beyond the grave. This rests on the foundational truth of Christianity that Jesus Himself rose from the dead.

No matter what the future holds, there is hope for every one of us.