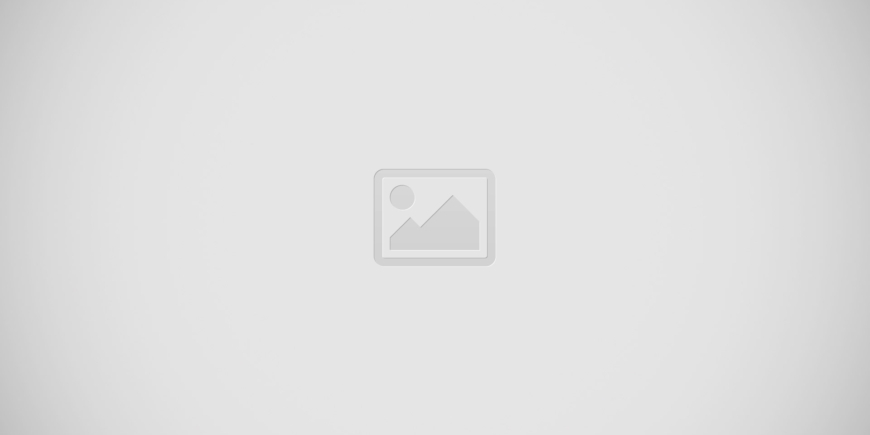 In Ancient India, the practice of choosing a life partner among a list of suitors by a girl of marriageable age was – the Swayamvara. In Sanskrit, ‘Swayam’ translates as ‘Own’ and ‘Vara’ as ‘Boon’ or ‘Choice’. The Hindu epics, famously record the Swayamvara of Sita, Kunti, Draupathi and Damayanthi. It fascinates me to learn that ancient Indians upheld the bride’s freedom of choice supremely. In perhaps the most crucial and sacred of her life choices – Marriage.  Ultra progressive, to say the least!

Election in a Democracy is much akin to Swayamvara. Colossally crucial, immensely important and incalculably significant. Near sacred and no less. The largest Swayamvara in the history of the world unfolded on 11th April 2019, when we have the sheer privilege, delight and not to forget, the weight of ‘choosing our own’. Every bride has a dream of her hero, her virtuous groom and so should we, at the threshold of this Great Indian Political Swayamvara of the largest democracy in the World.    As an excited and cautious voter, keen on ‘choosing my own’ rightly and responsibly, I have a time-tested 5 pointer.

The primary distinctive and objective of any leader, authority structure, political party or government ought to be Justice. To uphold, foster and celebrate Justice. To protect/reward the good and to prevent/punish the wicked. Have you ever fancied the idea of ‘no government’? In the absence of a government, each man would assume and ascend to be a government unto himself. Freely going about doing that which pleases him. The collapse of Justice would be the stark inescapable outcome of such an experiment – anarchy. Therefore, Justice seems to be the cornerstone distinctive of any leader or government. This would be a non-negotiable in my Swayamvara.

While Justice is an act of judgement and legitimate decision making, protecting the right and punishing the wrong, Righteousness is more nuanced. Righteousness as we often construe is not mere moral uprightness but rather right living in relation to others. It contains the ideas of harmony, peace and faithfulness to each other. A leader who promotes harmony, peace and relationality between each other is clearly a crucial decider in my Swayamvara.

Integral to the ideas of Justice and Righteousness is one’s sense of Morality. A skewed sense of right and wrong, would obviously distort Justice and disable Righteousness. So a morally skewed suitor (leader) is a disaster.

Suitors come in their best attires for the Swayamvara. In this media frenzied culture,  it’s easy to impress an uninformed and naïve bride and slay here with rhetoric. But Integrity as someone famously said, “is what we are in the dark” – when no one’s watching, the mics are muted,  cameras outed. I’m not looking for a limelighter, but a leader with character and conviction even in private.

Every bride dreams of a hero that would care and provide for her needs. She yearns for security and comfort and desires to live happily ever after…So do the citizens of a democracy that choose their leader. A leader that will usher his beloved into prosperity – emotional, social, economic and spiritual – holistic prosperity.

This is my 5 point checklist as I rise up to vote the best of my suitors and reshape the destiny of my life and land.