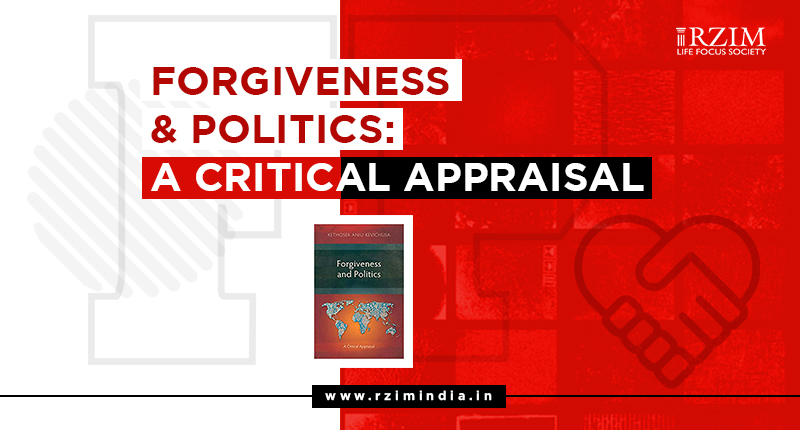 With regard to politics, it argues that the understanding of politics as the activity of dialogue and compromise, grounded in realism and with a view to reconciliation, necessarily requires forgiveness as an operative principle and practice. It also argues that the concept and purpose of justice, both primary and rectifying justice, is not necessarily in conflict with forgiveness, and that justice can in fact be authentically conceived and practised in a manner that tends towards forgiveness. With respect to the search for reconciliation in conflict societies, it argues that forgiveness is indispensable to the realisation of the standard elements necessary for reconciliation.