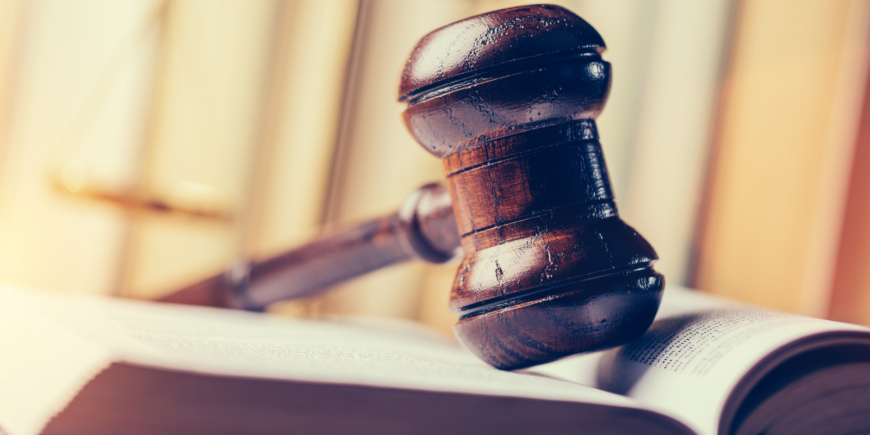 Being a woman in India is to assume vulnerability. When Nirbhaya was brutally raped, and after her courageous attempt to survive eventually succumbed to death, it shocked the sensibilities of Indians. Her death shook Indians out of their apathy and in droves we took to the streets demanding a change. Change eventually came in the form of the Nirbhaya Act 2013. With this as the backdrop, BBC India, followed Nirbhaya’s story and the outcome of that documentary upset us even more. The views expressed in that documentary on victims of rape and women in general exposed the “mind of Indian men.” But really it exposed the mind of many Indians. Politicians and lawyers, men and women, girls and boys, educated and uneducated, old and young all very callously explained that, “it takes two hands to clap.”

India is a strange contradiction. On the one hand we worship goddesses, our mothers are treasured, and our nation is personified as feminine. While on the other hand, girls are either killed at birth or aborted. In the west, after much struggle women are slowly beginning to hold high office. In India, even before the feminist memo reached us, we had already elected women to serve as Prime minister, President, and as Chief ministers and Governors. Yet many of our women can’t walk freely home, without being reminded that they are the “other hand” only because of the clothes they wear, the time they choose to return home and their friendly disposition.

Aristotle and Aquinas both assumed that when something moves it is moved by something else. I wonder what could be moving Indian men to rape? Could it be pornography? While it may be true that rapists are often addicted to pornography yet, people argue, that there are many who watch pornography and don’t rape. Or for that matter there might be men who don’t watch pornography and still rape. Could it then be the case that in India, because sex is hushed up the only outlet these addicts have is to rape women? That doesn’t make sense either because rapists are abundantly available in “sexually liberated” cultures too. Perhaps it is poverty, then? Well, affluent people are also accused of rape. Maybe, it’s a lack of good solid holistic education. While education is indeed an urgent outcome, we know that even educated people rape.

How about religion, could it be a solution? Even before I explored this thought any further, I gave up. Religion has often been used to exploit women. As a Christian, I assumed that Christianity might come to the rescue. Although, rather quickly I was reminded that Christianity too has a chequered past. I considered atheistic ideologies – communism and socialism – even their histories inform us of the many abuses women had to suffer. Perhaps, the ultimate solution is for men to become Sanyasis; spending our time in the Himalayas fighting the forces of nature, both external and internal. However, fighting the sexual urge to its death is an unnecessary conclusion. Our sexual urges are not in and of itself a bad thing.

The only solution left is death! And that is exactly what the Hyderabad police concluded as a permanent solution. They reportedly shot dead the four men in their custody, who had raped and killed a young veterinarian girl. Previously, in 2004 women in Nagpur stormed into a court armed with chilli powder and house knives and lynched a rapist. Instances like this should have put the fear of God in men, but nothing has changed. Nevertheless, in both instances, death did seem like the preferred solution. Interestingly, even God thinks that man should die. But the death that Jesus taught is an internal death that doesn’t require an external death. A death, if taken seriously, allows you and others to live freely. A death that eventually resurrects a better you. Possibly an ideal you? A death that brings hope rather than dismay. I guess that’s what Jesus’ own bodily resurrection hoped to achieve in us. So, in this rape infested culture perhaps the best solution is for men to die after all.