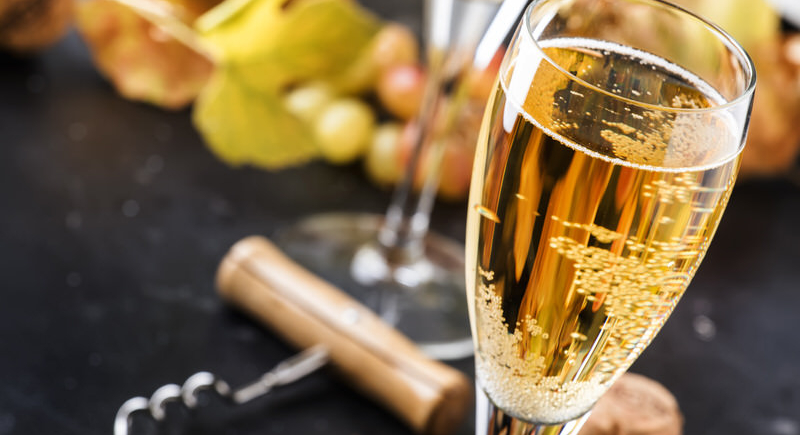 During the lockdown, while there were reports of increased domestic violence on the one hand, some families seemed to have the time of their lives with an increase in sale of board games etc.

Clearly, some have been hit more by the curse of the Covid 19 than others. One proven way to handle stress due to impending ill-health, occupational hazards of frontline workers and financial burdens is to develop a tough character to tide over these seasons of hardship. This includes having a safety network in place to ensure that family and friends are covered as well.

Other people however, seem to be taking the easy way out of difficulties – to get drunk! Alcohol allows the consumer to get an ostrich-like relief by shutting out the grim situation. There would be an obvious challenge as someone observed: ‘Every time I shut the door on reality, it jumps in through the window’. The resultant distorted view of reality unfortunately confuses the victim and perhaps makes the person take out their anger on a false enemy – family members. As an old movie song explained – the problem is not with the liquor; otherwise the bottle would be misbehaving.

A passage in Scripture addresses this shifting of consciousness from objective reality to a subjective perception of reality.

Those who linger over wine,
who go to sample bowls of mixed wine.
Do not gaze at wine when it is red,
when it sparkles in the cup,
when it goes down smoothly!
In the end it bites like a snake
and poisons like a viper.
Your eyes will see strange sights,
and your mind will imagine confusing things.
You will be like one sleeping on the high seas,
lying on top of the rigging.
“They hit me,” you will say, “but I’m not hurt!
They beat me, but I don’t feel it!
When will I wake up
so I can find another drink?”

The writer captures the dynamics between the individual and the drink. It begins with a warning to not gaze at wine – ‘when it is red and when it sparkles in the cup’. This rendering in the original Hebrew is stunning. While wine in the Palestinian context those days was distinguished by its redness, in the Hebrew language ‘colour’ had a connotation of ‘eye’ or ‘appearance’. The writer in Proverbs illustrates that the wine in the cup had an ‘eye’ that was charming. So, the gullible could be easily seduced by those inviting eyes.

Wine flows in smoothly and in the end, it bites like a snake and poisons like a viper. The drink diffuses through the system like the venom of a snake. It leads to numbness, and eventually, destroys the victim and family besides ruining the reputation.

The possibility for one to be intoxicated – to turn numb to reality perhaps promises relief from pain and reality itself – temporarily. One could then see ‘strange sights’, fantasise adventure on the ‘high seas’ and deny the hard painful reality of anxiety.

The problem is real, wine is real, the attractiveness of the drink is real, the intoxication is also real, and so is the now worsened situation.

Idolatry is giving more value and attention to something or somebody than is due. In that spirit, alcohol is not a solution, but in fact a multiplier of problems.

My respect to many homes where single parents hold the fort in spite of an abusive partner. I salute every single person who wants to step out of that stupor of drunkenness and get real with life.

Jesus faced criticism from different quarters. He was let down by His own people. He faced verbal abuse about His birth. People insulted Him without a cause. He faced the greatest travesty of justice. He was beaten, insulted and spat upon. His best friends deserted Him in his hour of need. He faced all of this and more alone, on our behalf. That wasn’t a show or a fantasy. It was real. If someone had burdens to carry, He volunteered to carry those burdens. He changed water into wine at a wedding gathering. But He faced reality as it is. Before His horrific last hours on this earth, He ate with His disciples, he broke bread and poured out the wine. He commanded them to remember His death until He returned. Apart from the reality of the elements, the sacrament was symbolic of a reality far greater. He died. He endured the cross in our stead, scorning its shame. He rose again from the dead as He promised.

You will know the truth and the truth will set you free. (John 8:32)

May God the Holy Spirit create in our culture a conviction about sin, righteousness and judgment. (John 16: 8).