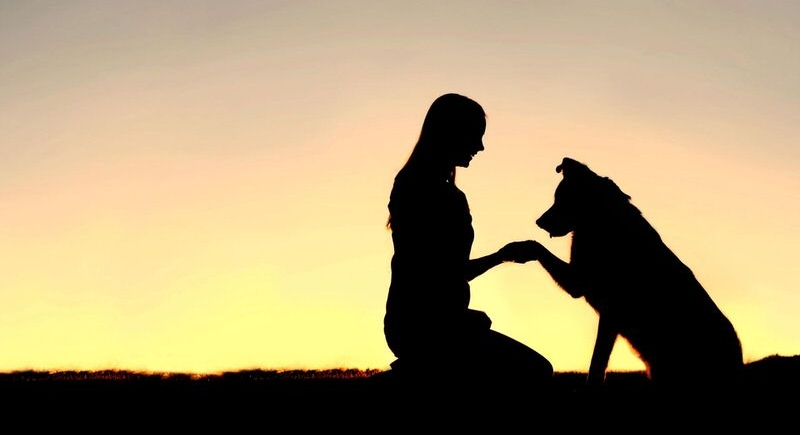 Last week a friend of mine had called to ask me a question that his daughter was grappling with. Apparently she had just lost her dog due to an illness and the obvious question that she had was, ‘will I see my dog in heaven?’ Well, as someone who has studied Veterinary Science, I have to admit that there are many animal lovers just like her who after going through similar experiences would raise similar questions.

First of all, as a matter of fact, all animals are conscious living beings. They were created with capacities like emotion e.g., fear, desires etc. Of course they vary from one to the other. Also, the degree of expressions may also vary. Some may appear more intelligent than others, depending upon training, as in the case of dogs and dolphins. However, there are certain capacities that they do not seem to have. Especially, when you compare them (all the creatures that God has created) with man (who bears the image of God or the ‘Imago Dei’ as described in Gen. 1:26-28).

The soul of man is not only different but also unique from the rest of God’s creation, particularly animals. From a Biblical point of view, man is not only unique but also has a destiny. No wonder Christ in the incarnation became a God-man.

Furthermore, man is uniquely created with the capacity to have a relationship with God. So much so that when a man goes astray from God’s blueprint as given in the Bible, he is warned not to become like the “horse or the mule, which have no understanding but must be controlled by bit and bridle or they will not come to you” (Psalm 32:9). Man, unlike the beast, would not simply perish but have a future (Psalm 49:20). We clearly see the distinction between man and animal.

To the question, “Will we see our pets (dog) in heaven?”

Well, all I can say is, if at all the animals or in this case pets, are there in the new Heaven and the new Earth as mentioned in Isaiah 11: 6-8, then their presence is not necessarily in the same sense as man. For man’s presence in heaven would be through the resurrection by the saving knowledge of Jesus Christ. It is God’s desire that man’s delight should be only in God and nothing else. In our spiritual pursuit, we ought to be cautious as to ensure that nothing else except God takes a prominent place in our hearts to be our delight for eternity.