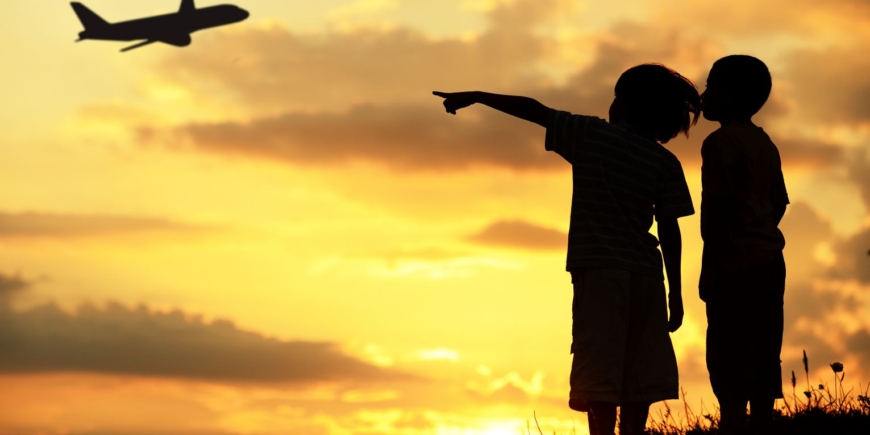 I have always wanted to study theology, but the opportunity to study it came quite late in life. This meant I had to leave my wife and two children behind before I set out for a year of study at St. Andrews University, Scotland. You may argue that to leave one’s wife and kids even if it means to study theology is not advisable.

Perhaps you are right. I realised this especially when COVID struck. Along with my catering agreement coming to an abrupt end, I contracted mumps. Getting online doctors’ appointments were a bit of a bother. Medication did not reach me on time.  And I was bed-ridden and isolated for two weeks.

Those two weeks, I entered the courtyard of the dark night of the soul. I was drained both physically and spiritually. I realised I had become a lot more sensitive and reflective than what I would have normally wished for. I was beginning to lose my bearings a bit. I knew it, but I could not help it. Apart from other emotional repercussions, I began wondering if God was relevant to us. It is not that I lost my faith in God, but I was questioning his relevance.

It is easy to exile God from our lives after the foundations have all been laid. We have got what we want from him and now he seems redundant; just as it is sometimes easy to brush aside people who in the past have contributed to our wellbeing. It is like a company that forgets its founder because they find him irrelevant in light of current technological strides. Additionally, they realise the ethos of the company can be upheld without the founder’s active memory.

It is easy to exile God from our lives because we think that we have arrived and are mature enough to come to independent conclusions about certain moral decisions. We have come to imagine that some of these choices are removed from external influence. For one, none of us really come to an independent conclusion about moral issues. We are influenced by some agenda, either religious or non-religious. At this time in history, it looks like the non-religious view is right for better or worse.

It is easy to exile God because the media has made a caricature of his followers and their oddities are magnified. Perhaps it is true that some of us are worthy of being caricatured. His followers have made it easier for people to exile God by unnecessarily spiritualising everything. To make matters worse, our God-posture was often arrogant. We so passionately defended God that we forgot that there was a hurting person behind the question.

God confronts us through Jesus. We might choose to ignore him or even dismiss him, but to be completely rid of him is similar to fight the urge of coming undone when confronted by beauty either in nature, structures, or persons.

Perhaps like God, we feel beauty is irrelevant. Perhaps we no longer have a standard for beauty. Perhaps media has made a caricature of poets and artists and now we have become suspicious of beauty. When beauty is merely a concept there is room for such speculation. However, when we are confronted by a beautiful person our assumptions are challenged. And we are forced to accept either to be transformed by their beauty or ignore them, but we may not render them irrelevant. Even if we choose to ignore them, they are relevant enough to be ignored. That is what I believe happens when we are confronted by Jesus.

With Jesus in the mix, our past decisions are no longer a burden but are transformed into a gift. We transition from grief and regret to wisdom and joy. From living in fear, to hope. We are relieved from our past through his forgiveness and are welcome to participate in an eternal future of new potentialities. And sandwiched between all of this is the process of healing.

In the meanwhile, you might be wondering what has happened to my family. My kids are a lot more well behaved and disciplined than what they were when I left them and my wife – I would like to think – loves me more than ever.