Posted in CultureFestival
Home Page
>
Culture
>
The Festival of Lights and the Dark Night of the Soul
Posted on October 26, 2019
by Neil Vimalkumar B 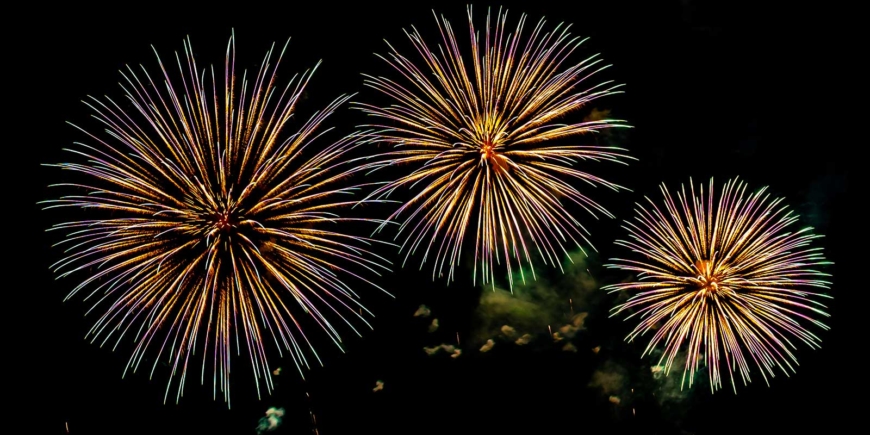 ‘Diwali, a celebration of good over evil’, is a message that is announced loud and clear. The sounds and the lights declare a hidden hope in every heart for prosperity, blessing and the destruction of evil. Thanks to green crackers being introduced there is an attempt to ensure that evil does not score a point by ruining the environment.

However, this deep sense of euphoria at the triumph of the good is really not good news for humanity. If good were to succeed, our selfish goals and wicked plans would take a beating. How then does one deal with greed, selfishness, pride, hatred, lust, ego which lurk within?

Even the karmic law that people subscribe to can turn out to be ruthless in meting out to people a judgment they unwittingly hold on to. Someone who believes their karma in this life will influence their birth in the next needs to do the homework of dealing with the evil inside – not merely justifying a cause in another birth. Evil is evil and the worst form of it would be evil that comes in the garb of good. A closer look and we see there is evil that goes unchallenged in the system as well as deep down in human nature. The cry for ‘good over evil’ but that jubilant phrase does not help a fallen humanity. There are obviously many ‘margs’ to attaining liberation – but while such efforts promise a lot, they do not offer good in the place of evil. No wonder, saints and sanyasis have never claimed sinlessness or absolute purity after an exhaustive ritual, rigorous discipline and austerity. What we need is forgiveness and transformation because evil is real in every human heart. The Bible talks about a spiritual birth in this life and not a rebirth after our physical death.

In response to that, a religious leader in the cover of night asked Jesus: “How can this be?” Jesus disclosed to him, “…The Son of man must be lifted up, that everyone who believes in Him may have eternal life… This is the verdict: Light has come into the world, but people loved darkness instead of light because their deeds were evil. Everyone who does evil hates the light, and will not come into the light for fear that their deeds will be exposed. But whoever lives by the truth comes into the light, so that it may be seen plainly that what they have done has been done in the sight of God.” (John 3: 19-21)

The heart cry for sacrifice in the ancient Vedas or the deep magic of the Narnia world points to a hope of victory over evil in one’s own soul through the ultimate sacrifice.

In the book, The Lion, the Witch and the Wardrobe, C.S. Lewis unpacks this magic: “It means,” said Aslan, “that though the Witch knew the Deep Magic, there is a magic deeper still which she did not know. Her knowledge goes back only to the dawn of time. But if she could have looked a little further back, into the stillness and the darkness before Time dawned, she would have read there a different incantation. She would have known that when a willing victim who had committed no treachery was killed in a traitor’s stead, the Table would crack and Death itself would start working backward.”

On the sacrifice of the Saviour, James Stewart the Scottish theologian wrote:

The very triumphs of His foes, it means, He used for their defeat. He compelled their dark achievements to subserve His end, not theirs. They nailed Him to the tree, not knowing that by that very act they were bringing the world to His feet. They gave Him a cross, not guessing that He would make it a throne. They flung Him outside the gates to die, not knowing that in that very moment they were lifting up all the gates of the universe, to let the King come in. They thought to root out His doctrines, not understanding that they were implanting imperishably in the hearts of men the very name they intended to destroy. They thought they had defeated God with His back to the wall, pinned and helpless and defeated: they did not know that it was God Himself who had tracked them down. He did not conquer in spite of the dark mystery of evil. He conquered through it.

This festival of lights, may we seek enlightenment from the darkness within. Let there be light and may the celebrations begin!